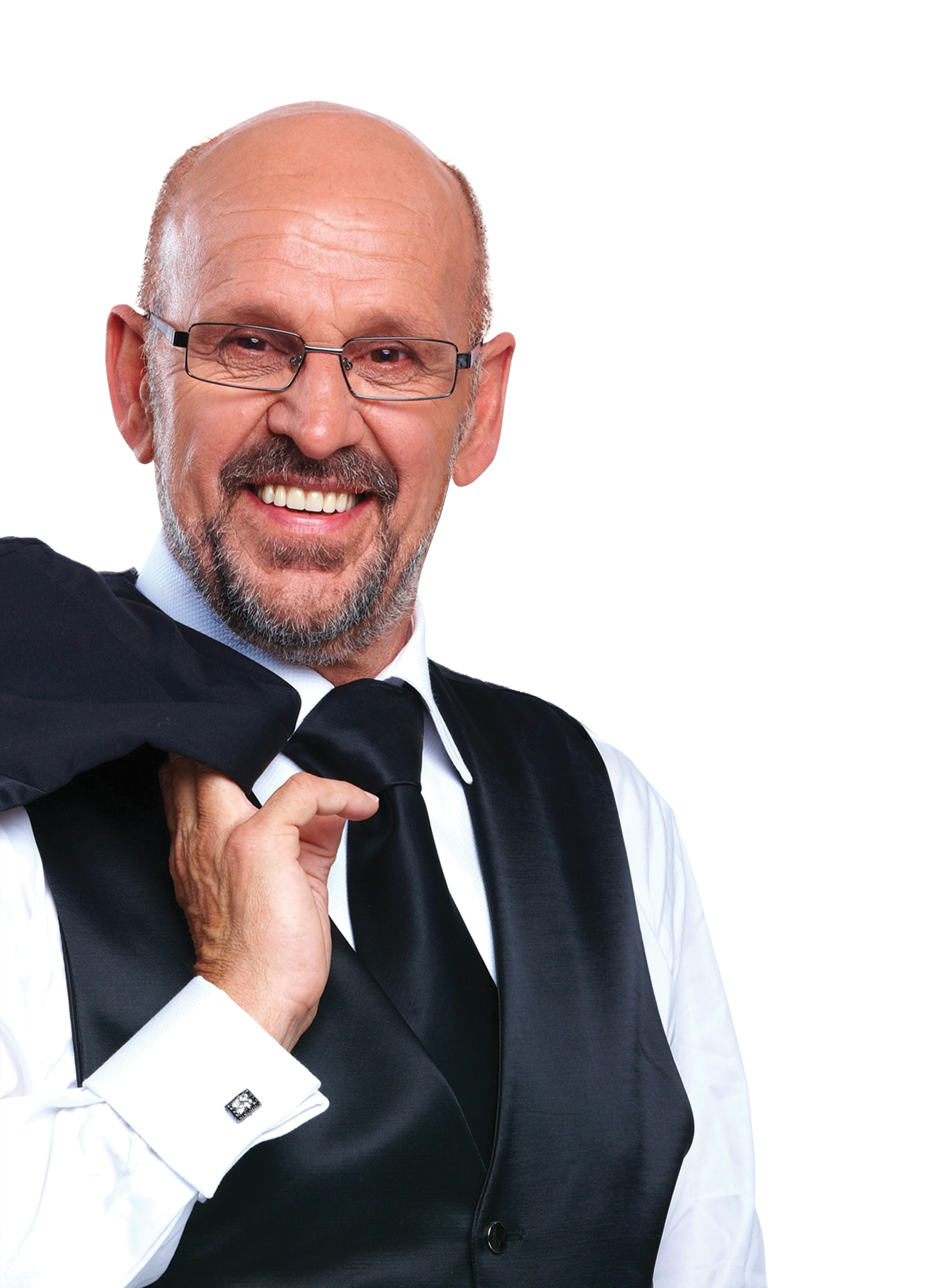 In 2010, my youngest daughter signed me up for the RTL program ‘Holland’s Got Talent” behind my back. After some hesitation, I decided to participate in this great program. Without having any expectations about how far I would come, I reached the final. In my wildest dreams I never thought I would win the final. It really was a fantastic experience! As being an unemployed baker, a new world was suddenly opening up for me! Singing has always been my hobby and now there was an opportunity to turn my hobby into my profession, so I seized it with both hands.

After winning the finale, I received more and more requests for performances. In addition to these performances I also recorded a video clip in the centre of Maastricht of the song: “You raise me up ‘. Without even knowing this video became incredibly popular on YouTube and Social Media. The video has been watched all over the world and before I knew new requests came in from China and Japan. This resulted in several trips to these beautiful countries to sing in front of thousands of people.

After every trip I think it can’t get crazier, but  July 2016 CCTV China asked me to perform in a big live show  in their well-known studio in Beijing, for the European Championship soccer final. When we were back home we heard that over 300 million people watched this show. I was so proud that I took part in that. Just unbelievable!

In 2019 I completed my 3rd  tour to China. Each year I performed in at least 10 theatres. It is hard work, but if I see how much Joy I can give the audience and how grateful they are, I have to be humble that I can do this.

Over the years I have been to a lot of places and country’s such as China, Japan, Italy, France, Turkey, Taiwan and Germany.

For me, this is a real pleasure to do!

That’s why I say, “you may always dream, and sometimes they will even come true.”

"You can always dream, and sometimes they even come true."

All over the World